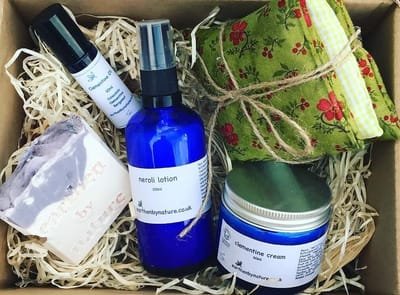 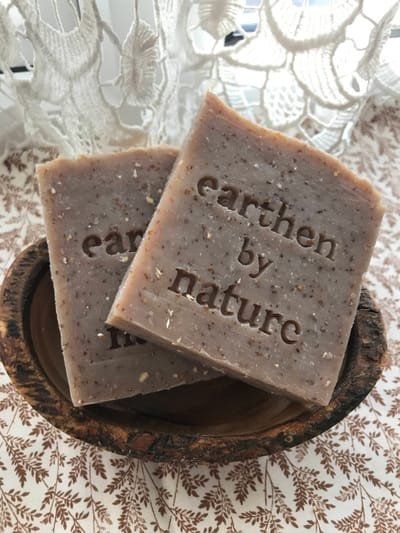 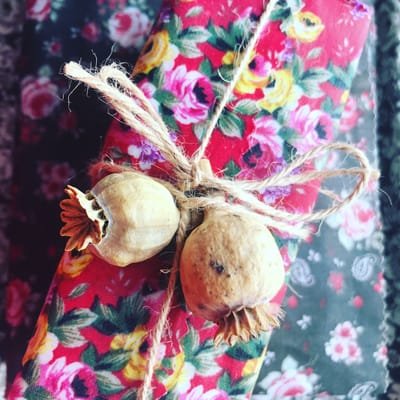 Lovely gift sets to give your family and friends.

The very best skincare at a down to earth price.

You can mix and match the creams and lotions to customise your own box. 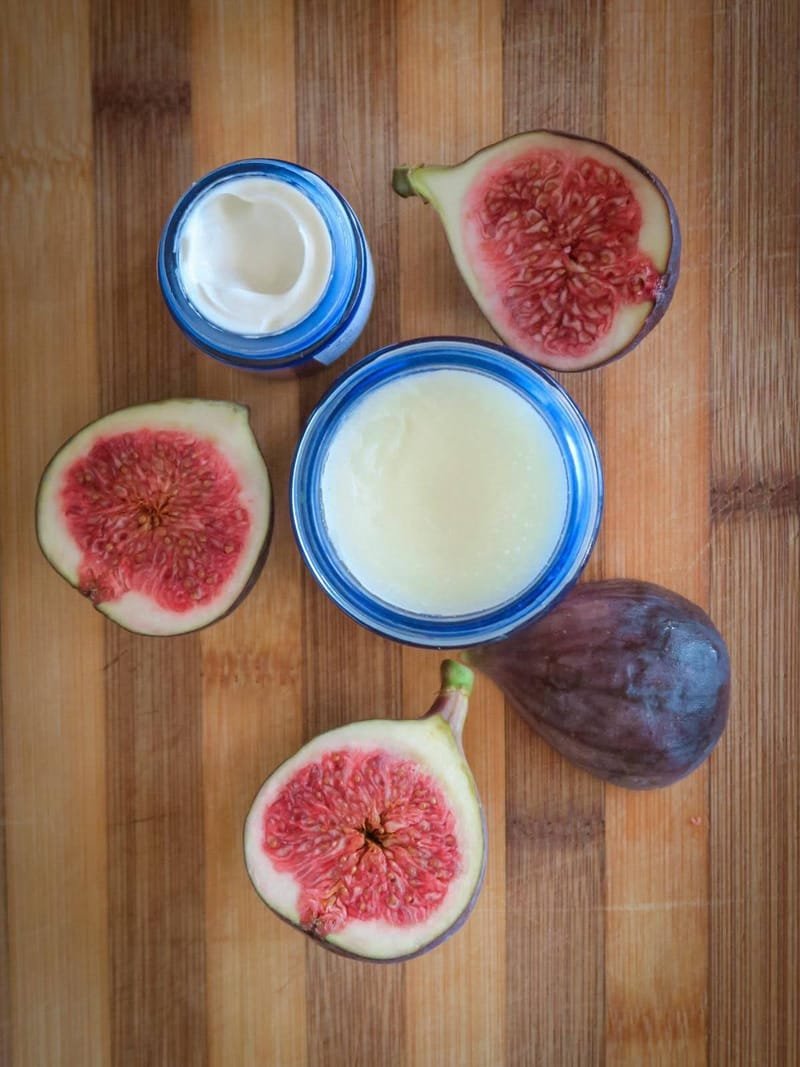 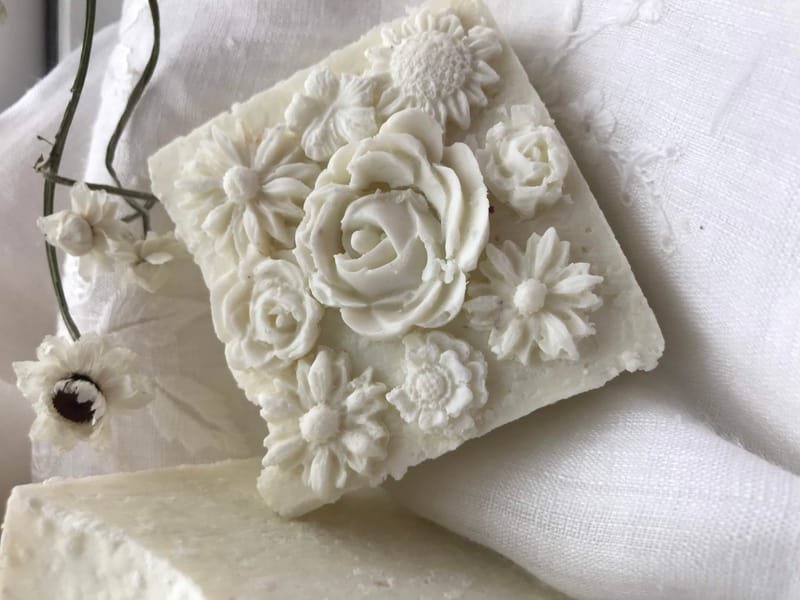 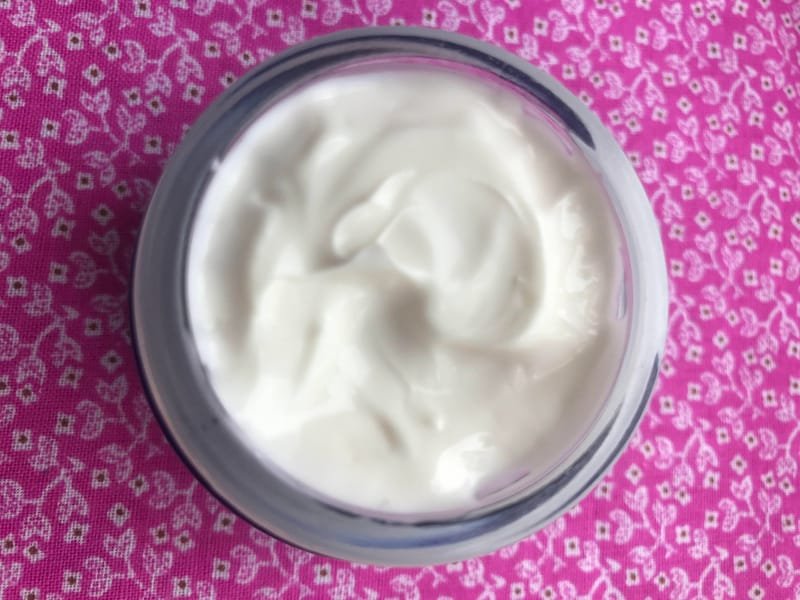 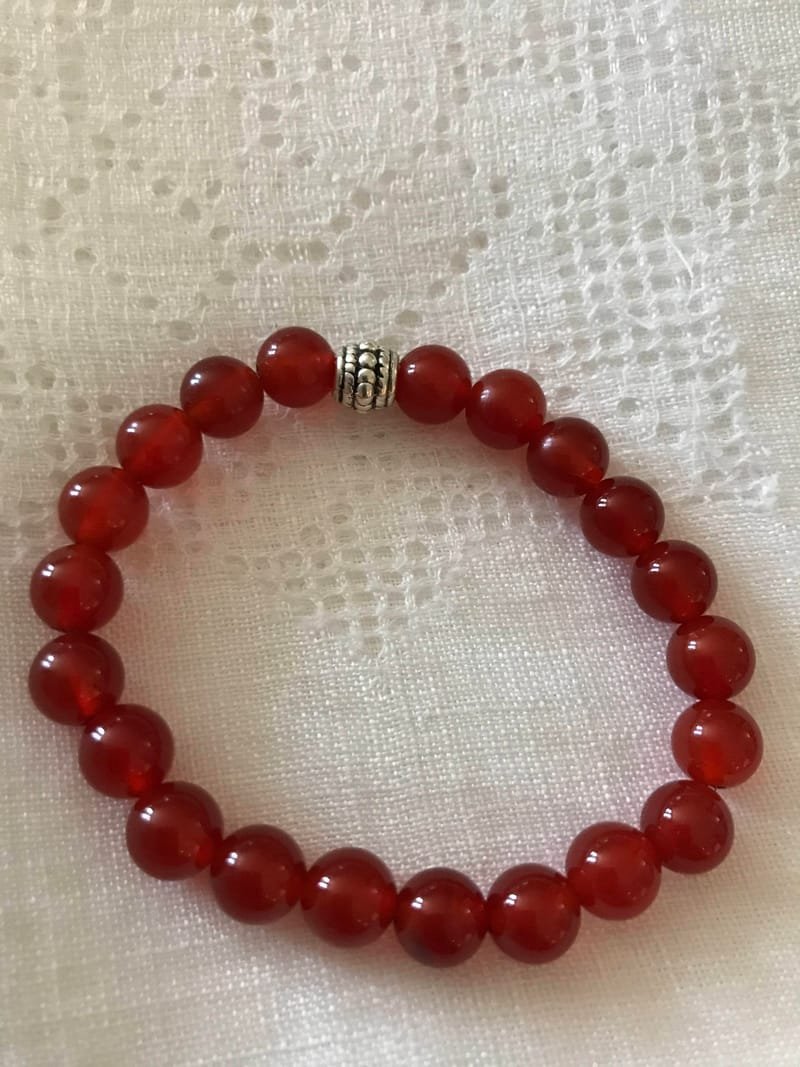 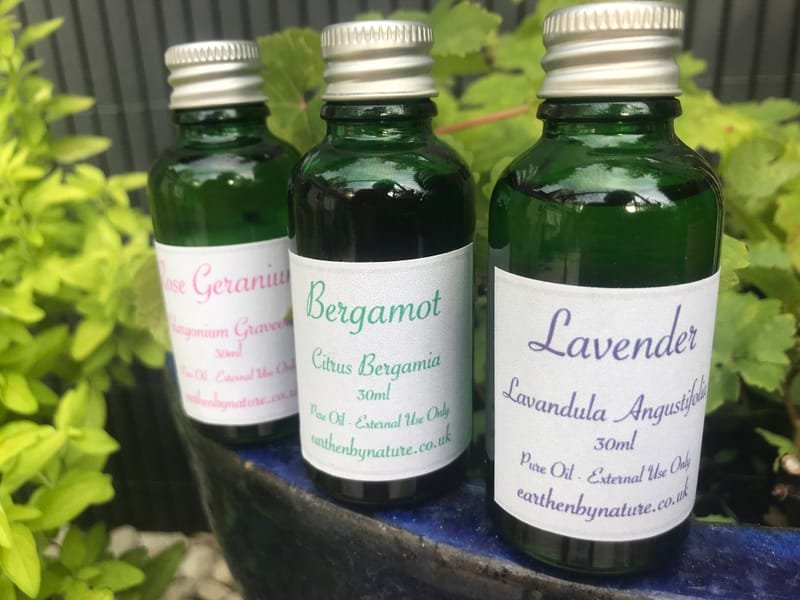 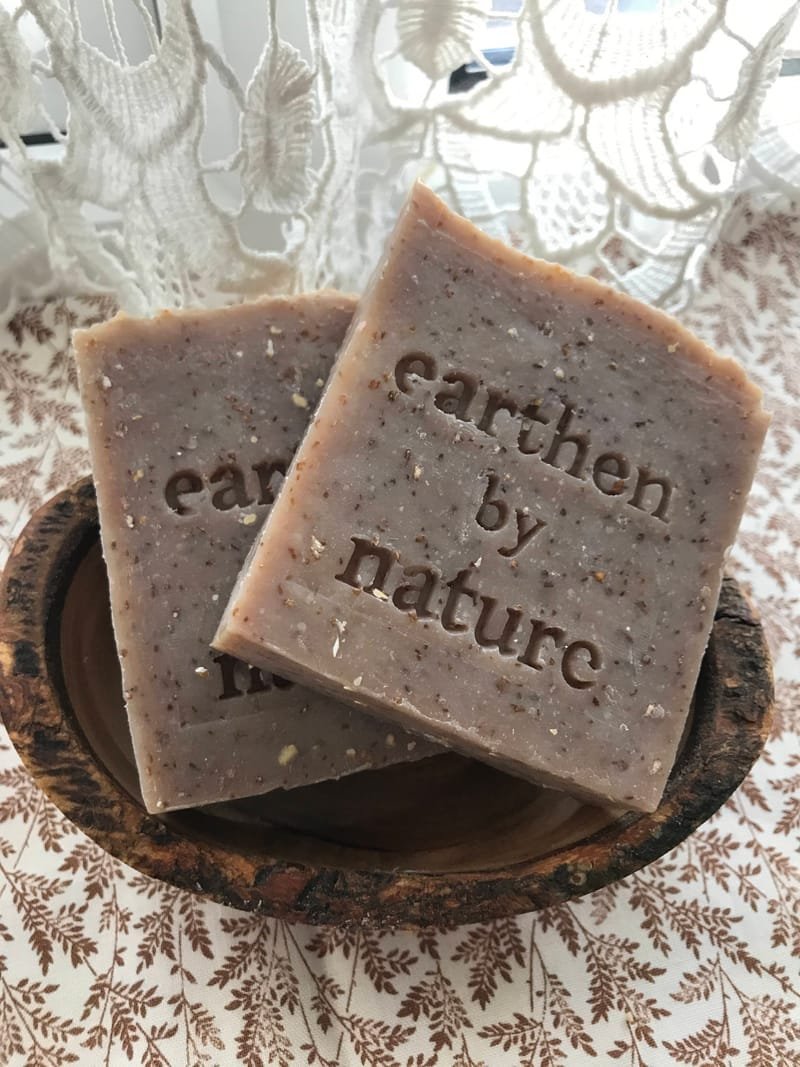 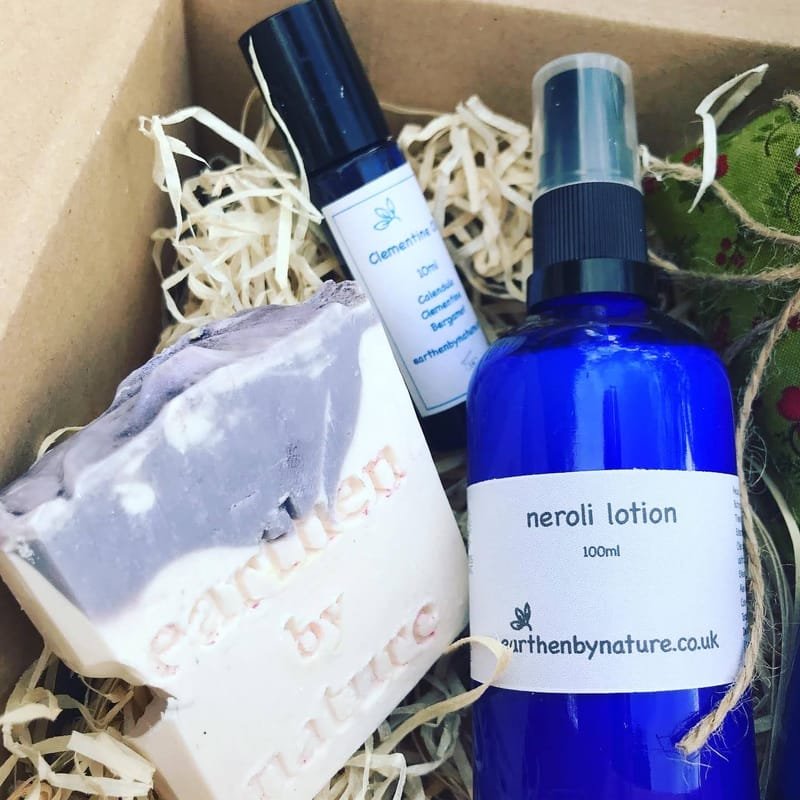 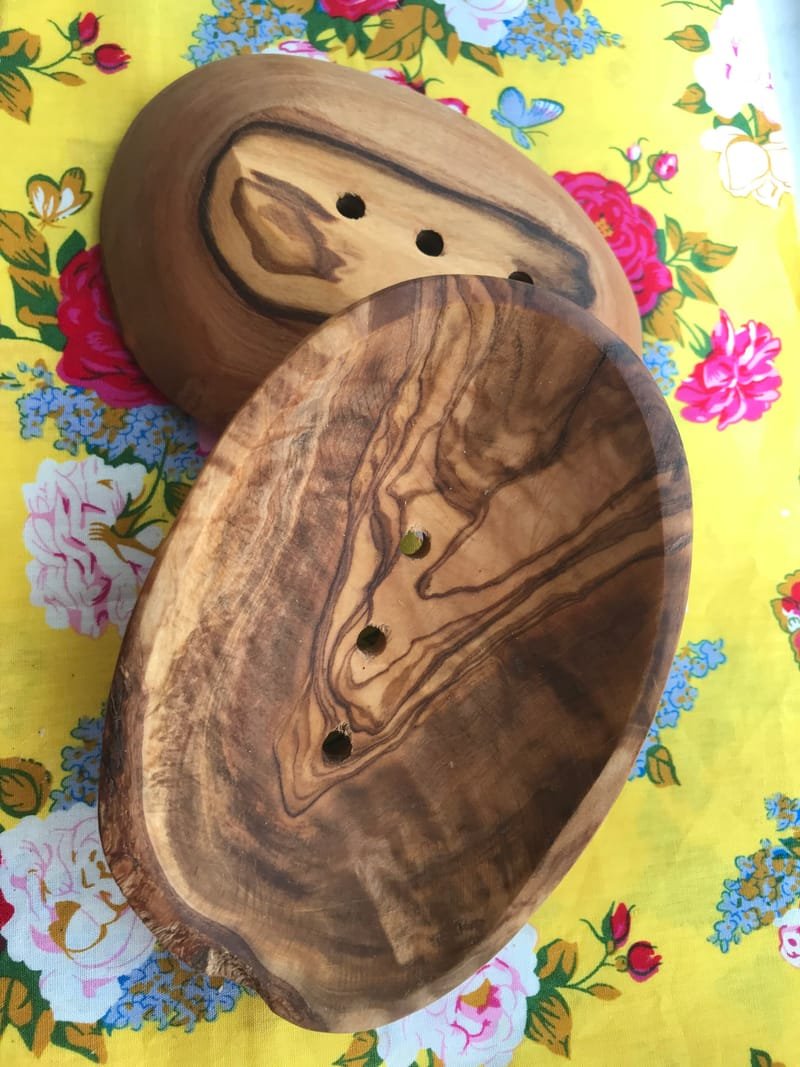 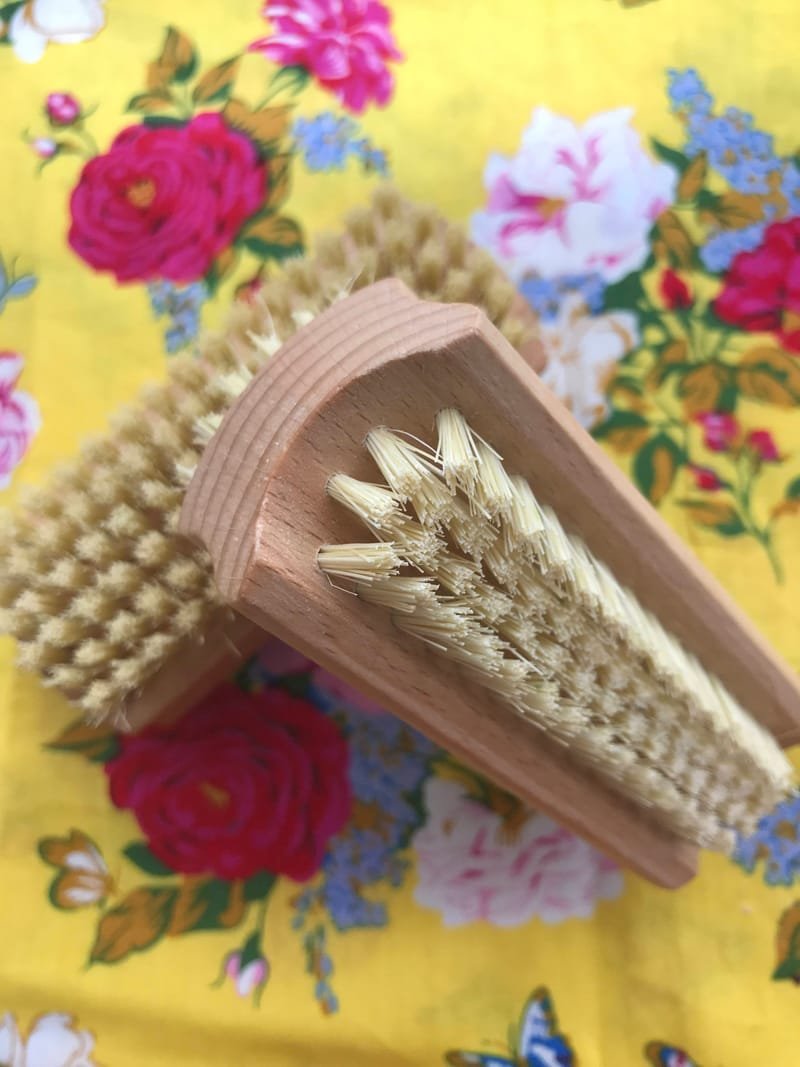 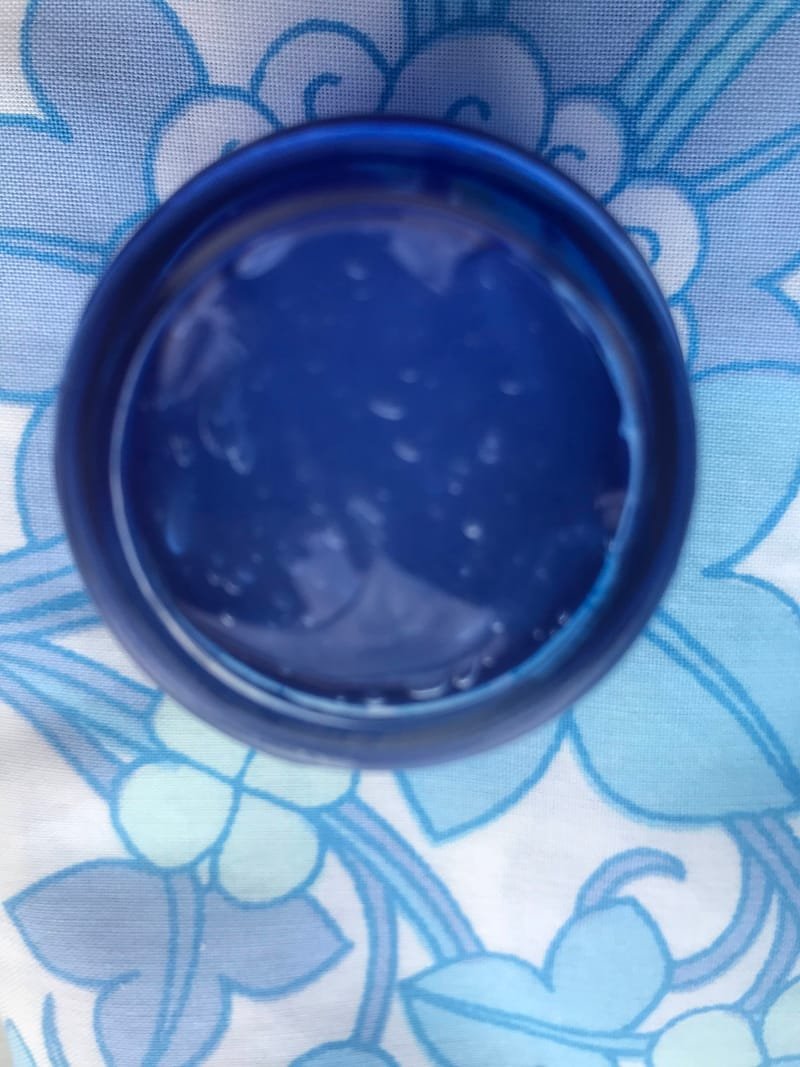 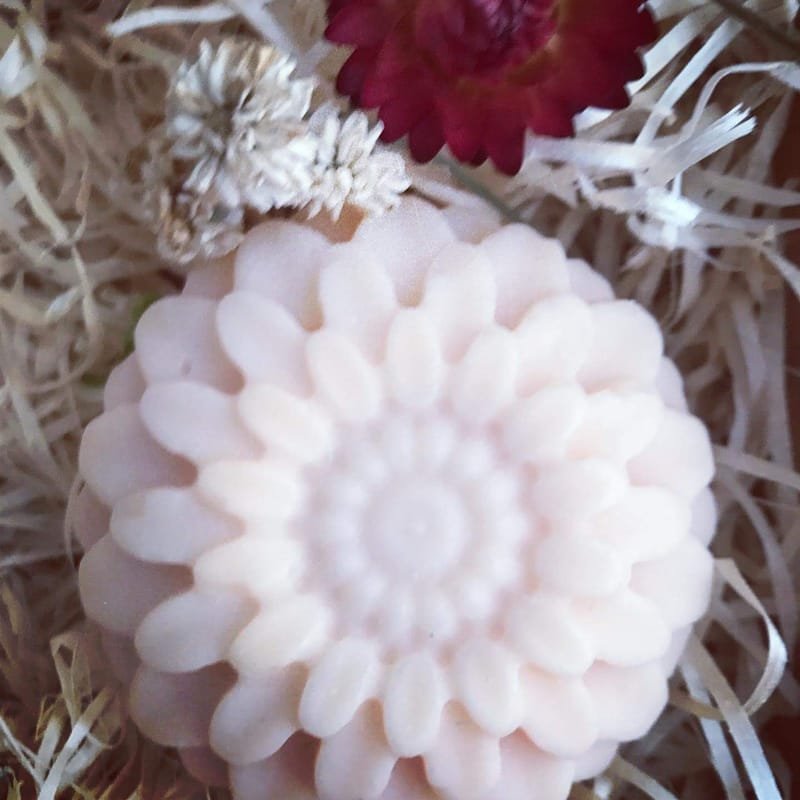 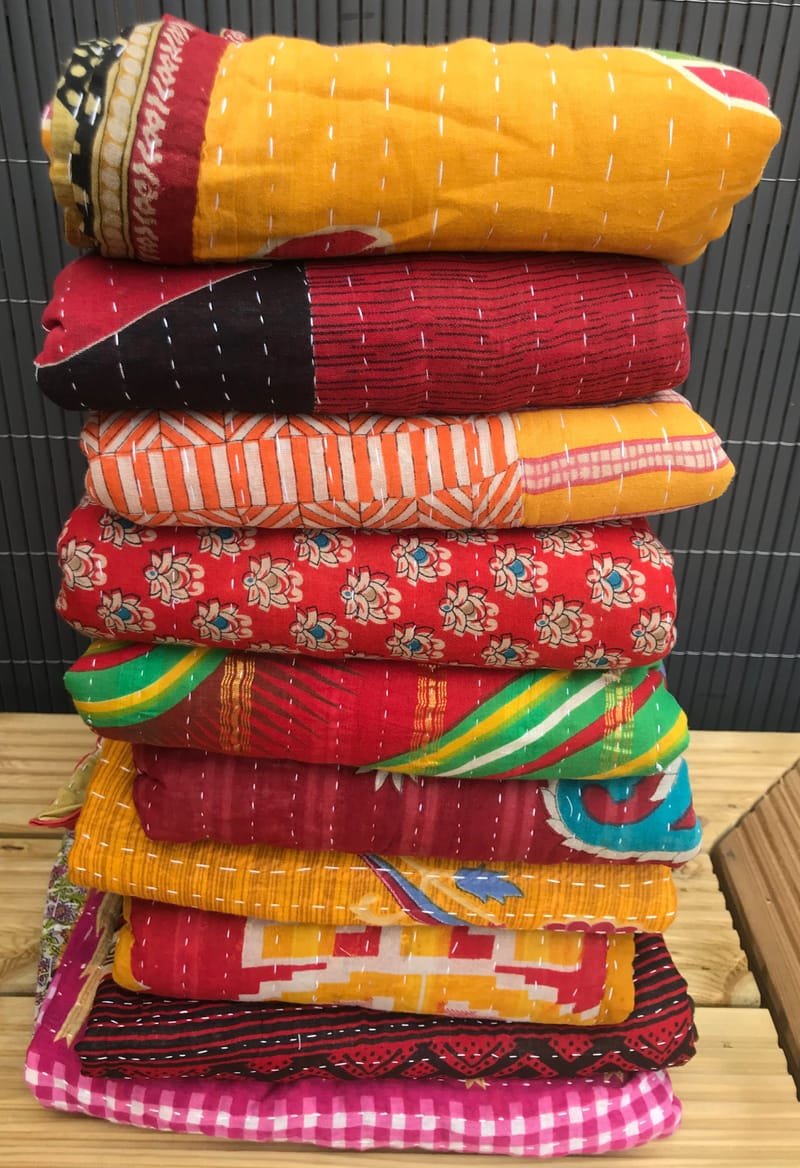 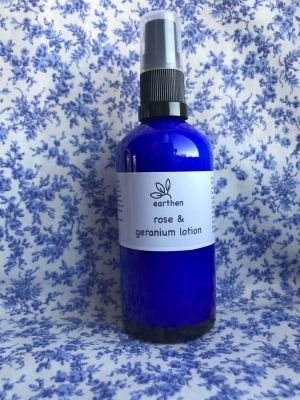 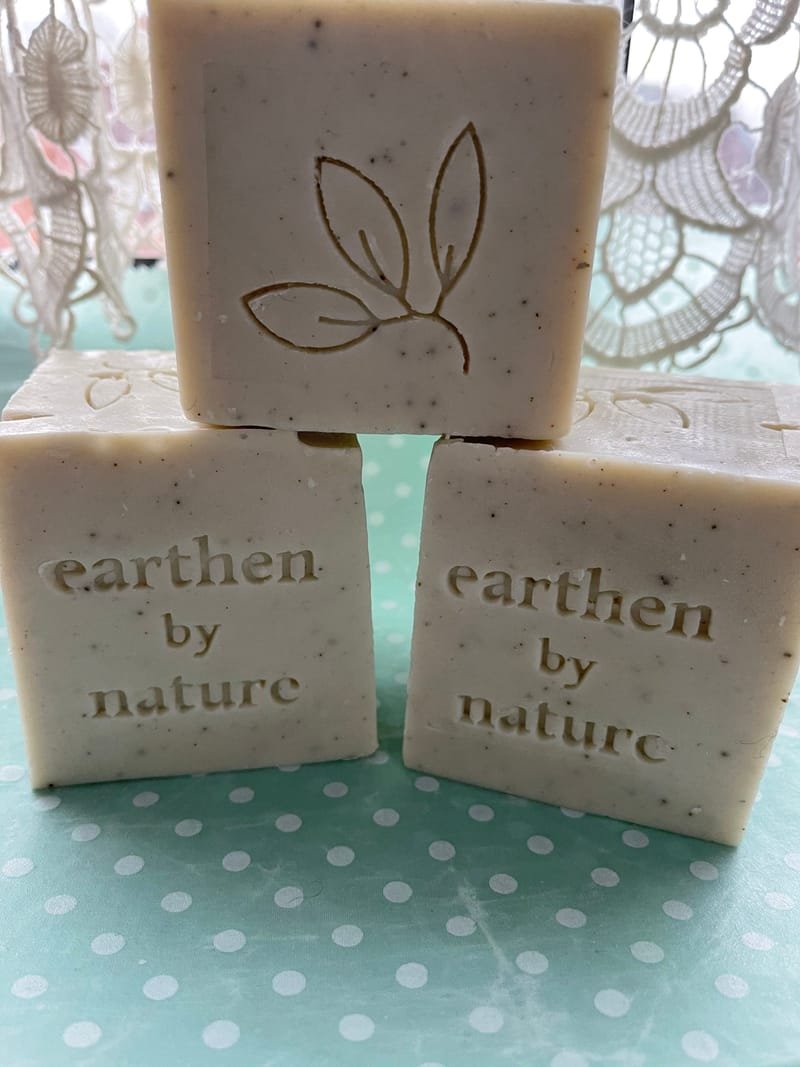 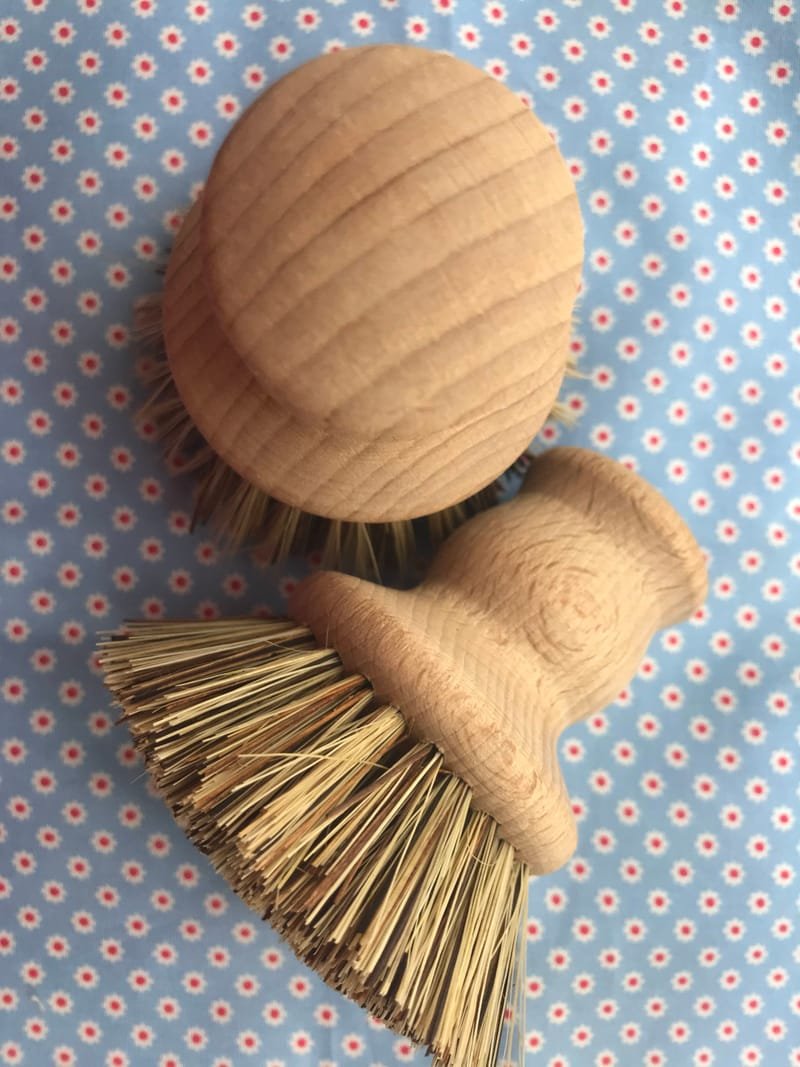 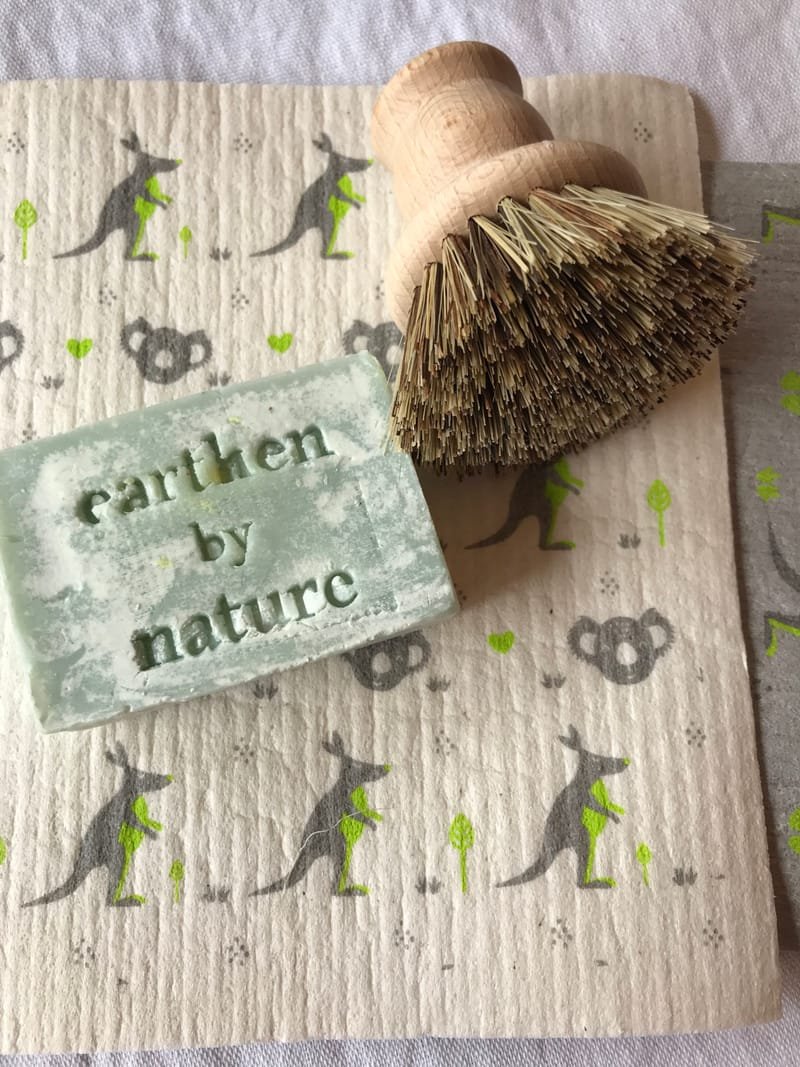 Good quality organic ingredients should be affordable for everyone and need not cost the earth...literally.

Our creams and lotions are infused with essential oils to suit all ages, helping to keep your skin nourished and healthy.

Handmade rustic soaps are prepared using quality oils, shea butter and essential oils, and not from pre-made gel. Like all natural soap they need to be kept dry between use, so they last a lot longer. Pop them on a soap dish, simple as that.

We used recyclable packaging wherever possible. The only plastics currently in use are the pump and spray nozzles for the bottles. However, the bottles will now be sold with an aluminium cap. The plastic nozzles are available to purchase separately can be reused time and again with the standard bottles.

Natural and sustainable is the way forward. 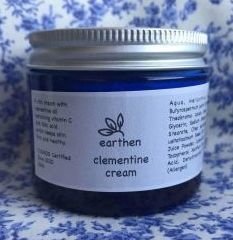 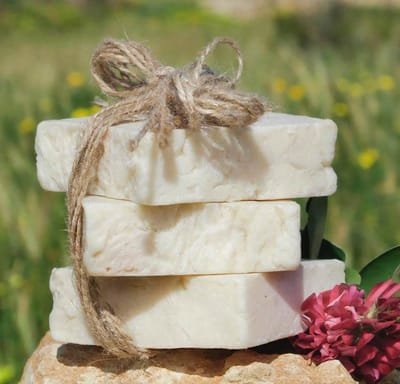 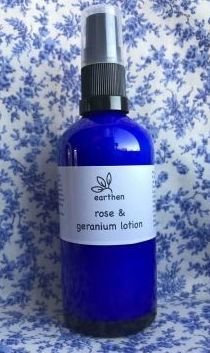 Please note that essential oils, although natural, may cause a reaction in some people. If you are pregnant or on medication please check with your healthcare professional before using any oils. We recommend a skin test before using if you have sensitive skin.

A cold pressed oil produced from the rind of a Bergamot Orange fruit. First extracted in the 1700's for use in Eau de Cologne.

It is the flavouring in Earl Grey tea. and said to reduce anxiety and is an effective antiseptic when applied to the skin.

Atlas Cedarwood oil has a woody, balsamic aroma. It is said to have a calming and soothing effect on the mind and body.

Also, it is believed to help with respiratory problems and has anti-fungal and antibacterial properties.

Cold pressed form the peel of the fruit, this fresh fragrance is said to combat depression.

Rich in vitamin C, it will keep skin firm and healthy.

It is known to remove toxins from the bloodied act as an anti-septic.

This is a relative of Boswellia Carterii. The resin contains high levels of aromatic compounds which make ancient Frankincense a popular choice for many modern day applications, including soothing and nourishing, dry, ageing skin.

A fragrant gum resin extracted from a Persian plant. It is mentioned in the bible and was also used by the Egyptians and the Romans. It is thought to help with acne, asthma, bronchitis, cuts, inflammation, wrinkles and wounds.

It has been used to ward off mosquitoes and head lice.

due to its anti-inflammatory properties.

Related to lavender, this pungent plant has been effective in treating female disorders. Also used to clear the respiratory system to get rid of mucus and bronchial spasms. Helps bruises and wounds to heal.

Of more than 350,000 identified plants, Jojoba is the only one which produces a significant amount of liquid wax esters

similar to those found in human sebaceous glands. Native Americans extracted oil from the seeds to treat sores and wounds.

Also known as garden, common or English Lavender. Cleansing and refreshing, Lavender oil has a soothing and anti-inflamatory effect on the skin, body and mind. It has been used for centuries to treat wounds and help heal various conditions. The flower buds are used to help relaxation and induce sleep. A pleasant remedy.

This oil is similar in scent to lemongrass oil but is slightly sweeter. Traditionally used to treat asthma, back pain and digestive ailments. The oil is said to relieve fatigue and stimulate the senses. Its natural astringent properties shrinks pores and smoothes acne prone skin.

A herb with beautiful purple wild flowers, Marjoram has several medicinal uses. It is prized as an anti-oxidant and is highly anti-microbial. Hippocrates used it in the treatment of sore throats, respiratory ailments and digestive upsets.

Recently it has been found to be active against MRSA, with impressive results. It has performed better than many of the commonly used drugs which actually cause the creation of further resistant strains of bacteria.

Myrrh is a resinous substance that comes from the above named tree, common in Africa and the Middle East. It is related to Frankincense and is one of the most widely used essential oil in the world.

Ancient civilisations used it as a perfume, incense and as a medicine. We use it as a good oil for helping with dry, cracked skin.

I came across earthenbynature shortly before the lockdown at Reading Farmers’ Market where I bought a jar of the clementine face-cream. I loved it and have just purchased a larger jar and several other products, both for myself and as gifts. For me the face-creams have a perfect consistency: they are light and yet feel nourishing to the skin. The scents are delicate and natural; the clementine cream is particularly delightful – the scent which greets you on unscrewing the lid reminds you of peeling an actual fruit. Likewise, the handmade soaps have a very attractive, delicate appearance and a natural perfume. They produce a very good lather and do not disintegrate on use. The earthenbynature website is straightforward and attractive, and communication very easy and prompt, even for buying products during lockdown. Prices are competitive. I bought beeswax wraps as a gift and liked the fact that you can choose your own fabrics. Everything arrived attractively and environmentally-friendly packaged. I shall certainly continue to shop with earthenbynature, both for myself and as gifts." 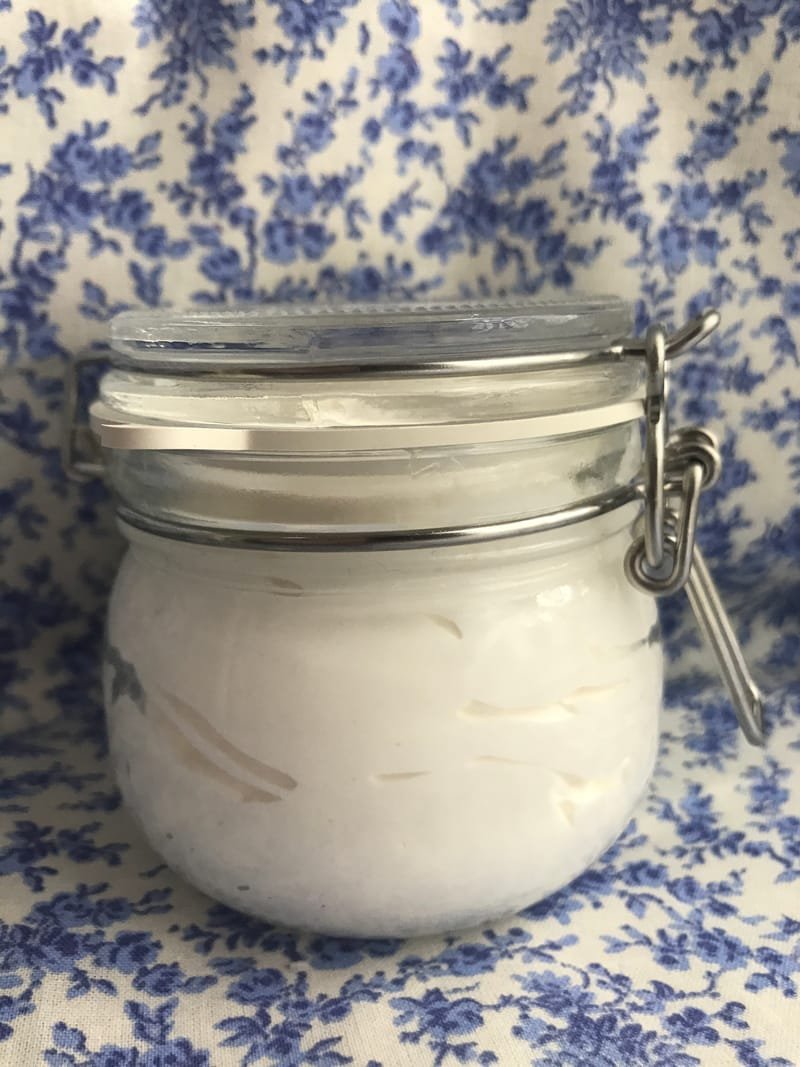 "The soaps are fantastic - they lather up so nicely and last a really long time! I like to use mine with the sisal bag so I get a nice gentle scrub too!"" 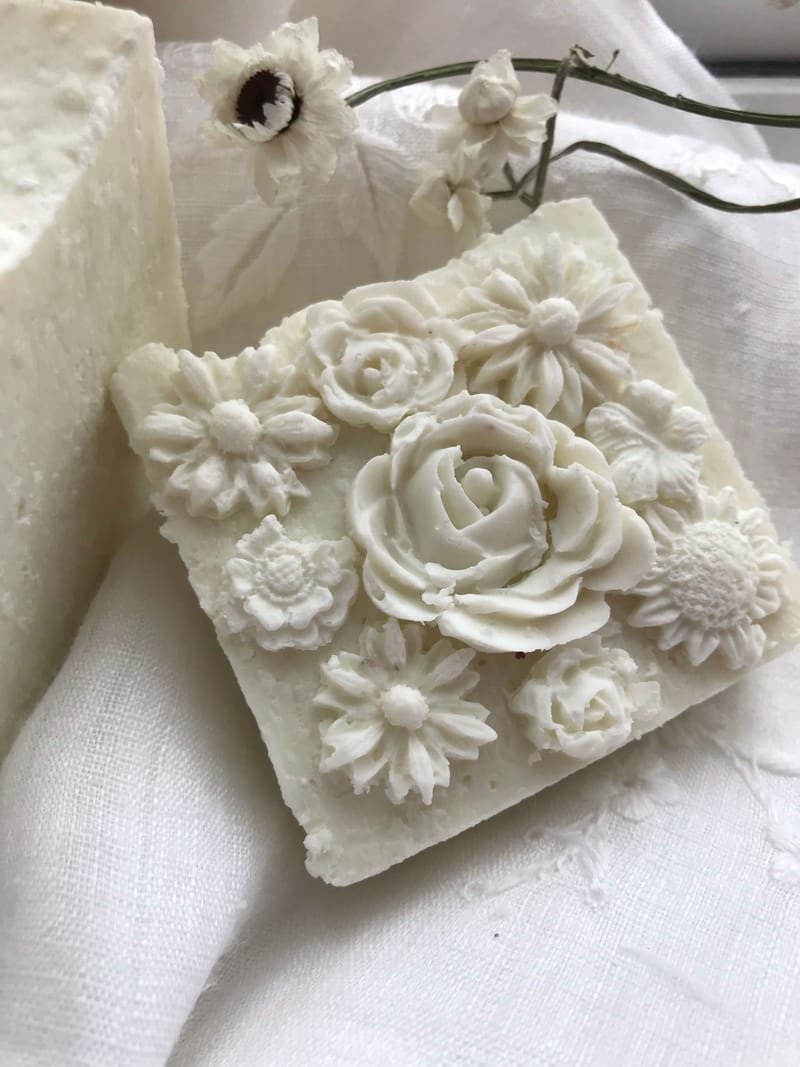